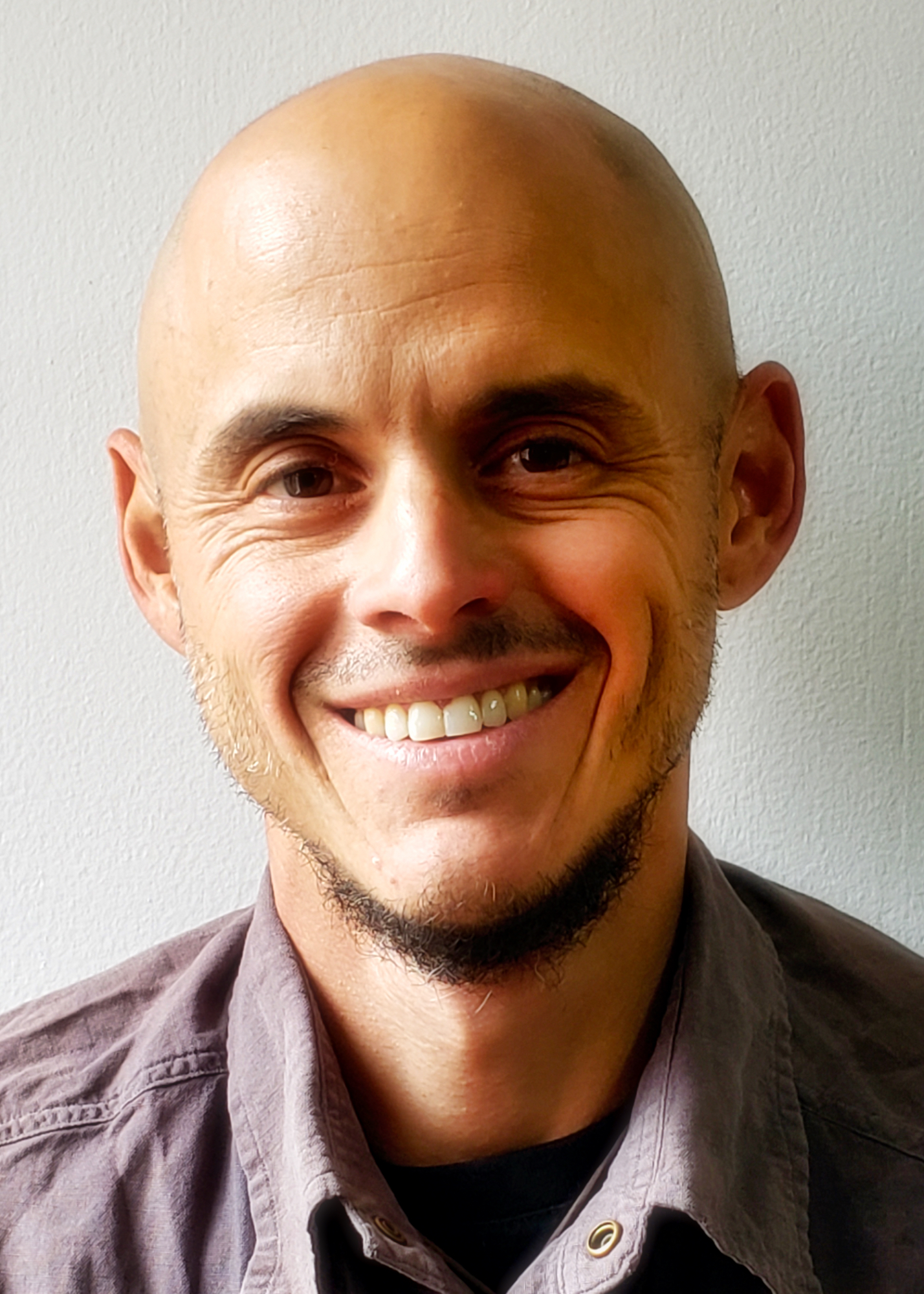 The second best decision I ever made was to study astrology.

The best decision I ever made was to stop going to college and start (and never stop) traveling the world.

And because of those decisions, I am now blessed to guide clients as a Life and Business coach using three profound systems of self-awareness: Astrology, Numerology, and Human Design.

My favorite books growing up were the fantastical, parallel universes of Choose-Your-Own-Adventure. International Travel and Astrology are my key ingredients in my Choose-My-Own-Adventure recipe book. Divine Timing Coaching and Find Your Power Places are lifelong projects and commitment to investigate, explore, and share the connection between the Above and the Below, between the patterns of stars and planets and the occurrences of us humans trekking and touring, adventuring, relocating, and enlightening around Mother Earth.

Summer at the age of 15 was unlike any other.  Surgery to cut out 1.5 inches of bone from my left femur, followed by not walking for 4 months impressed my soul with the preciousness of the human body and the sincere desire to use my body and especially my legs to explore reality, which I have done not only through hiking in the Himalayas or diving in a Cenote in Tulum, Mexico, but through a continual practice of Qi Gong and Dance, both of which began in my 20s and through travel.

When depressed at 20 in university, wanting to write, but having little life experience, I learned about volunteer opportunities on the kibbutzim in Israel.  I decided to take the plunge into the great unknown adventure abroad.  I knew once I got off the plane in Tel Aviv that I had finally chosen my own life, and that this life would never be the same again because of that decision.

It would be travel to over 30 countries by the age of 37 that would demonstrate the mystical hand orchestrating synchronicity through the magical mystery tour which is travel.  And it was travel that both exposed me to astrology and convinced me of its accuracy, as I found my soul amidst the lands, peoples, and star stories from worlds as diverse as India, Tibet, Peru, Egypt, and the Mayan Pyramids.

On the West Coast, I had moved nearly every three months, both in college and after.  It was exhausting and frustrating.  It was not until I discovered AstroLocality and the fact that I was living on a restless, confrontational, and territorial Mars line on the West Coast that I finally had an epiphany that I needed to move.

Colorado called and I moved away from aggressive Mars and into the embrace of my artistic, relational, and financially abundant Venus line opening a new world of relationships, cultural savoring, my successful coaching practice, the writing of my two books, the teaching of multiple online and telec-ourses, and the completion of many albums of music as well as regular DJing.

When I’m not skygazing or studying starmaps, I dream up music….

I have two children: my classical guitar and my Turkish Bagalama Saz.  They travel with me around the world, both to keep me company and to teach me to listen.  Muses live in their mahogany and cedar, and I try to feed their insatiable appetites whenever I can.

I’ve been DJing since 2009, swaddling my ears in panoramic genres of sound – Deep House, African House, Ethnic bass, world music of all kinds, and the kindle to my soul’s creative fire – Post Rock and Post Metal.

Soak up my original music and poetry here celestiowl.bandcamp.com

Get freaky with these beats from my DJ sets  soundcloud.com/verdarluz

and Let’s Dance! with your Destinations = AstroLocality – Choose Your Own Adventure