Happy Autumn Equinox to you this Thursday!!

In preparing to return to the U.S. of A after four months of teaching and performing in Europe, with very little attunement to the grey skies of the American political landscape, I dialed in CNN last week to check the latest news and was called to write this essay and a few others about the Astrology of our Presidential Candidates as the “election” day appears. This one is particularly timely because it relates to Mercury Retrograde and the news of Trump’s health records. (Please note the emphasis on the shadow expressions of these signs and planets. Perhaps a larger spiritual purpose to politicians is to teach us through negative examples of what not to become….)

Mercury, planet of communication, ideas, and information, has been retrograde in Virgo (August 30-September 22)—a sign which relates specifically to health, diet, and the finer details of life. Thus, the entire retrograde period has been dominated by stories about the health, stamina, and medical records of both the candidates. During all Mercury Retrograde cycles, it’s important to read between the lines, or lies, and to find the missing information.

The story goes: as a limo driver waited for Trump out front, personal doctor of over 35 years Harold Bornstein stated, on the record, that he wrote his health report for Trump, in 5 minutes.

According to this CNN report, it stated,

“If elected, Mr. Trump, I can say unequivocally, will be the healthiest individual ever elected to the presidency.” This kind of extreme hyperbole, which could never be validated, reeks of Trump’s birth under the Sagittarius Full Moon. Sagittarius is the sign most known for its extravagant and exaggerated beliefs, boasted by the Sun/Uranus conjunction in Gemini, it was probably Trump himself who suggested terms like “astonishingly excellent,” with “strength and stamina extraordinary,” which according to CNN doctor Sanjay Gupta, are vague terms that are not ever used by medical doctors.

Born during a Lunar Eclipse in Sagittarius, Donald Trump’s Sun and Uranus are in the sign of trickster shapeshifter Gemini, and both planets are on his North Node, his point of destiny. These are opposite his Moon in Sagitarrius on his South Node. Thus, Trump comes into this lifetime having cultivated the Sagittarian shadows of dogmatic and extreme beliefs, and foot-in-the-mouth speech, colored by an inability to censor his bold and outrageous opinions (Sun/Uranus in Gemini).

A Mercury Retrograde can be a time when this kind of shady activity can leak out. We should remember that Mercury was also the god of thieves, cheats, and liars—let’s call them con artists, possibly those who pay off others for information or public opinion.  And also those who can squirm their way into the limelight by knowing the right people to feed those opinions to the public (Trump’s Sun is in the 11th house of “friends in high places”—the communal links to spheres of influence.” Thus, Trump timed his appearance on the Dr. Oz show to validate his health records.

Given that he is a Gemini Sun, we think that Trump could be more affected by a Mercury Retrograde cycle, and in this case, he tried to work it to his advantage, even though his game is obviously rigged.

We should note that Trump’s rise to this position in American politics is due mostly to the ratings he gives to the networks that air him. Leo Risings can’t hide (see George W. Bush), and are sure to get noticed even if they don’t want to (think Johnny Depp).

But Trump brings defense, aggression, and a seething desire for conflict with the planet Mars rising in fixed Leo. This is an arrogant and self-assured leader who will not take no for an answer. Indeed, there may be truth to Trump’s supposed ‘stamina,’ with the planet Mars rising (not uncommon in the charts of athletes.) But fundamentally this volcanic combination makes for outstanding media ratings. Note this comment from from the chairman and president of network CBS, Les Moonves:

“It may not be good for America, but it’s damn good for CBS.  The money’s rolling in and you know this is going to be a very good year for us. It’s a terrible thing to say but bring it on Donald, go ahead, keep going…”

I highly recommend this penetrating and insightful documentary from Al Jazeera—a seething investigation into the lack of regulation in American media and how it creates the political situation—the erosion of decomocracy in the U.S.  It is important to recognize that no news outlet is neutral in the United States—all are corporately owned and have investments in airing certain opinions (Trump and Clinton) and not airing others (Bernie Sanders).

Inside the word “politics” we find “pole” as in polarizing. Politics continues to polarize and distract us from the truth of the one pulsating, all-pervasive Spirit that binds all of us, the interconnected web of life, the stardust in all our blood—no matter race, gender, religion.

In addition to Jupiter in Libra and the Fall Transits, on our teleclass next week, I will share some more insights about Trump and Clinton’s charts and what astrology might say about the results of the upcoming elections. Hope you to see you on the call. 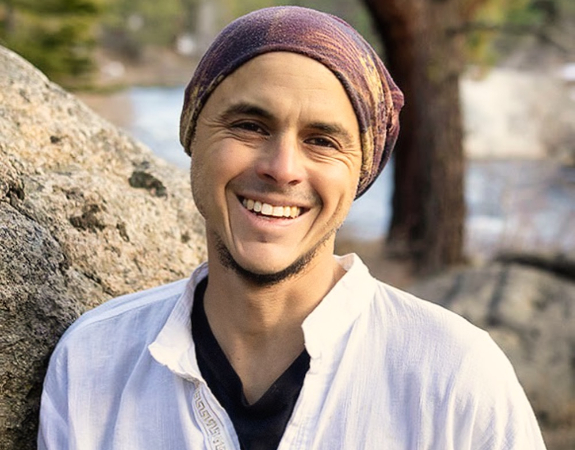 I advise coaches, entrepreneurs, and service providers how to apply archetypal strategies—your Human Design and Astrology—to design your ideal lifestyle.